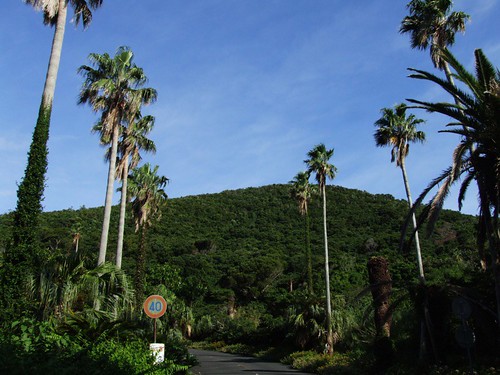 I am considering coming back to Japan. It’s been on my mind so often these past few years I don’t think there’s anything else for it. Will keep everyone informed.”…I am not a full-blown teacher shaping the destinies of young Japanese boys and girls; far from it, just a sort of special tutor for the backward ones who are too stupid to be affected in moral matters, or really anything else, by their instructor. I discovered after I had taken it [English teaching] on that I am doing a job for which no one else could be found, and one of the many things that is odd about it are the hours, later afternoon and up to nine p.m.”

Although it’s not particularly inspiring, I found it quite funny that a book based in pre-war Japan would consider English teaching by foreigners in much the same light as it is present day.